I thought it would be a fun exercise to have a dig through Naspers' publicly available reports and financials to see if I could arrive at a valuation for Souq given their recent mega $275m funding announcement, which if word on the street is to be believed, is a cumulative of funds that have been raised since mid-2015 or so.

I dug back through to Nasper's first investment in Souq that took place in October 2012 and ended at the last available information as of September 2015.

Here are a few highlights:

And a few charts:

The change in Souq's valuation over time

The change in how much Naspers has invested over time

And here's what you're really after:

Unfortunately it'll be a while before we see more data from Naspers. Their FY ends on 31st March 2016, but they don't report until well into the summer. It's very likely that the additional investment from Standard Chartered (I heard $50m), IFC ($27m) and Baillie Gifford has pushed Souq's valuation to above $1 billion turning it into the region's first unicorn (with rainbows). 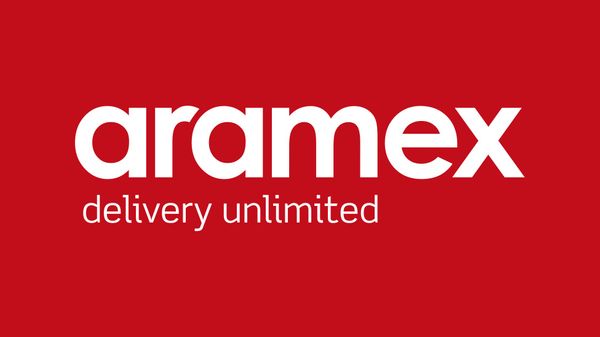 Every year Iyad Kamal, the COO of Aramex gets onto stage at Arabnet Digital Summit and dives into e-commerce data for the Middle East, based on what they're seeing

Omar Kassim's Blog
—
What is Souq Worth?