We’re incredibly excited to announce that BECO Capital has lead our first external round of investment. We’re calling it a Series A, but given the capital that al bogari Holdings has already invested, you could call it a B or a C or any other letter should you be so inclined.

A booster rocket is used to launch a spacecraft into low Earth orbit and is almost vital if you’d like to get your spaceship beyond Earth’s orbit. Once it has burnt through its fuel, the booster falls back to Earth, a point known as booster engine cut off or BECO. And that pretty much describes what BECO Capital is bringing to the table. The ability to blast us from Earth into distant reaches of space to galaxies far, far away. Or leaving the metaphors aside, allowing us to hire more incredible talent and build better products at a faster pace. We’ve also found BECO’s long time horizons to be tightly aligned with our vision to build a global e-commerce business based out of the region.

It can be a touch awkward announcing a funding round as it doesn’t really mean anything to our customers (at least, not yet), so this announcement may be more useful if:

You’re looking for somewhere to build incredible stuff
We’re continuing to hire incredible talent, including engineers, marketers, business development and support folks. If you’ve had many dreams of changing the face of commerce in emerging markets, you should apply here.

And to wrap up, our spaceship is being powered by an AED 14.7 million ($4 million) round, with a post-money valuation of AED 102 million ($28 million). The close of a funding round is usually seen as a reason to celebrate and while we’ve been so inclined (?), the reality is that everything that has come before was the prelude to what comes next.

The journey is just beginning. Thank you all for your continued incredible support! 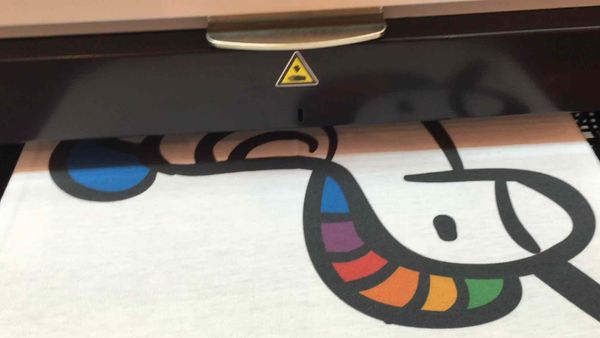 An attempt at figuring out what Souq.com is worth by digging through Naspers' publicly available reports and financials

The definitive guide to online payments in the UAE