Flexibility, paired with the right tools and structures, can pave the way towards fulfilling, deep work where we work to live rather than live to work.

We’ve all had our fair share of the typical 9-to-5 work week. Up early to beat the morning rush, powering through barely-necessary meetings, making valiant attempts to multi-task, dodging internal political curve balls, all whilst wistfully hoping for the weekend to accelerate its arrival.

The long shadow of a broken work culture looms large over our breathless charge towards an information economy, a hangover from the industrial age. Too many of our organisations emulate industrial or military command and control structures mandating a standard shift, sitting at a given desk on a given floor, for eight and sometimes many more hours a day. As with a lot of what humanity finds itself doing, tradition rather than logic rules.

The robotic and uninspiring nature of work removes the spirit of deep thought, innovation and joy that fulfilling work can entail. Whilst discipline remains an important principle with whatever you may decide to undertake in your life, it is one that is mistakenly equated with occupying set hours and space at a desk grinding it out, versus dedicating oneself to arriving at a desired objective, regardless of time or place.

Re-thinking through the organisations that we’re building and injecting them with greater purpose and flexibility is the way forward. Whist not every type of job that we undertake today can be re-organised, if recent history is anything to go by, the vast majority can and will in the near future.

With the ever-increasing plethora of incredible tools that we have at our disposal today, commuting to one’s place of work as one would to a factory in order to work the machines, is entirely unnecessary given that your laptop, tablet or smartphone will function exactly the same in bed as it would at your desk. Creating a spreadsheet at the office to then email it around (which in its entirety is slowly being disrupted — think dashboards and shared documents) requires one to be physically present on Earth together with an Internet connection rather than at a given location. While governments play catchup with road and transportation infrastructure lagging behind population growth and need, it makes little sense to give up many productive hours to frustration, pollution and the unfortunate rising tide of global road rage.

The availability of an office or collective workplace environment remains an important one as we’re yet and fairly unlikely to ever find a better replacement for face-to-face communication, but the use of such a space needs to re-organise around need, rather than force.

Start your day at home and get to the office a bit later, or start at the office and wrap up elsewhere in the afternoon. Or ideally, go in when you really need to. Use as appropriate, rather than in excess.

Flexibility, the right organising structures, and the acute use of the tools and resources at our disposal can pave the way towards fulfilling, deep work where we work to live rather than live to work. 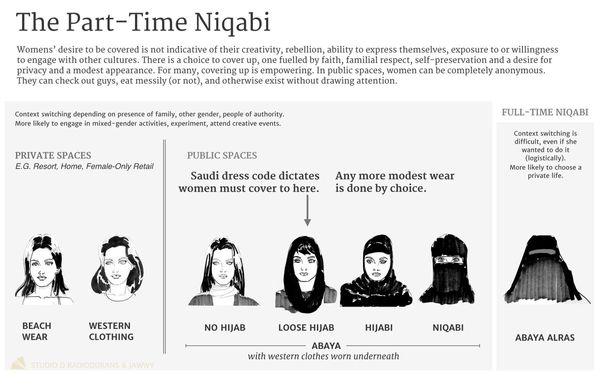 Omar Kassim's Blog
—
Working to Live vs Living to Work