After hearing that Careem's wild exit to Uber was around the corner, I dived into some research and spent a bit of time trying to model Careem's cap table. This was meant to be a longer post prior to the acquisition being announced, but ended up turning into a Twitter thread, which I broke somewhat awkwardly after a polite phone call requested that some bits be killed due to their personally sensitive nature.

I've reproduced the thread in the right order for posterity:

1. ⚡️I spent a bucket load of time recently trying to model @careem's cap table. It was a super interesting, wild ride wading through all sorts of company articles, public financials etc. I was writing a piece, but I think a Twitter thread may work better

3. ✍️ In the summer of 2013, the company's articles were adjusted to allow up to 20m shares, a precursor to the Seed round. The original shares were cancelled and on the 19th of July 2013, new shares were issued, cementing a $50K investment each.

4. 🌱 @careem’s seed round was led by @stcventures and included 14 individuals. One notable investor was Ankur Shah, who invested $50K and went on to become Careem’s Chief Finance & Strategy Officer.

5. 👻 Seed also introduced standard conditions such as a 1x liquidation pref (sigh), drag-along, tag-along, a long list of reserved matters, and the first mention of an ESOP.

6. One notably addition was a two year vesting clause for the founders, forcing a possible sale of shares even if a founder’s employment was terminated without cause 😵

7. 🚕 Series B (or really Series A) was led by @altayyaronline who invested via a $4m convertible note. This later converted to 3,263,985 Class C shares at a price of $1.379 per share. Notably, AlTayyar’s CEO Abdullah Dawood made a personal investment of $750K at the same price 🤑

8. ⚡️ @stcventures also invested via a convertible loan together with a senior partner at McKinsey, later converting to 1,196,245 and 4,944 Class B shares

9. 🚀 Series B also saw the entry of @BECOCapital, who came in via buying out a number of secondaries including from @stcventures, the founders, Ankur, and six individuals. One individual exited fully netting a 4.5x gain in 17 months!

10. 💥 I estimate @BECOCapital’s terminal value to be in the range of $32m (subject to secondaries, of which I think there may have been at least one), a 22x return and handily returning 64% of BECO’s first $50m fund, finally proving out the thesis for the MENA VC ecosystem 👏

I also took a crack at estimating the terminal value of the transaction, trying to arrive at multiples for each investor. My analysis is limited by the information available.

Whilst much ink and airtime has recently been dedicated to what this may mean for the MENA region's technology space, I'm personally hopeful that it marks a true inflection point and is the beginning of the next wave of ideas, entrepreneurs and change brought on by digital – I can't wait. 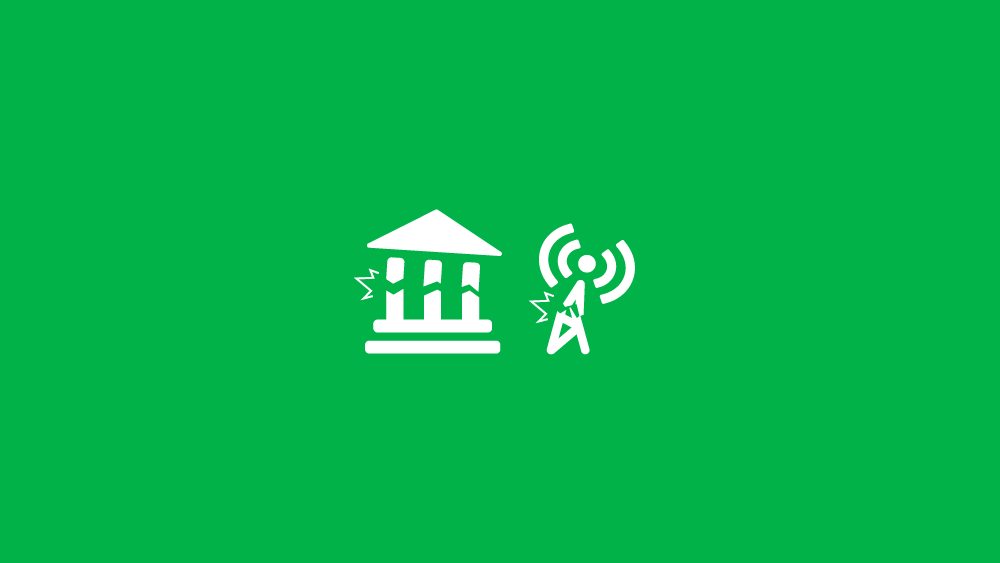 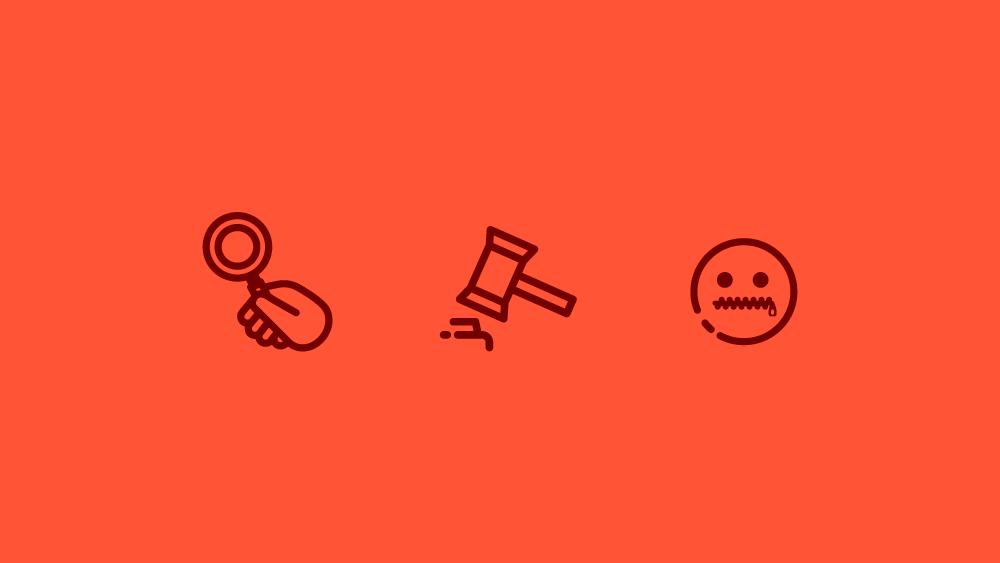 Incidents from Fetchr, BitOasis and Dubai Eye, and why they should encourage us towards open and honest discussion about the challenges that our businesses face